In 1994, Phillip Anderson of Lafayette, Tennessee, and Roger Goad of Scottsville, Kentucky, formed a partnership and built the current structure at 5591 Highway 31E, Westmoreland, Tennessee, with Ricky Woodard of Westmoreland as Funeral Director and Manager of this facility. It was chartered under the name of Anderson and Goad Funeral Home.

Two years later, Ricky Woodard had the opportunity to buy out Roger Goad's portion of the partnership. In 1996, the funeral home became known as Anderson and Woodard Funeral Home.

During Ricky's funeral director apprenticeship, he worked for Alexander Funeral Home in both Gallatin and in Westmoreland; however, like his late father-in-law, Hubert Jiles, Ricky longed to own his own business. Ricky had a special caring and empathy for people who had experienced the loss of a loved one. After having lost a daughter when she was very young, a long-time friend encouraged Ricky to use his special talent to help others.

Ricky fulfilled his dream of owning a funeral home in March 2006, when he purchased the assets of Phillip Anderson and became sole owner of what is now called Woodard Funeral Home.

Sadly, Ricky passed away in June 2010. Ricky Woodard had lived in Westmoreland most of his life. After graduating from high school, he married Judy Jiles. At the time of his death, Ricky had been married to Judy for 30 years. They have a daughter named Nicole and a granddaughter named Kalista.

Judy and the staff of Woodard Funeral Home will continue serving the community. Our professional, caring staff is licensed and trained to help with all aspects of funeral service and may assist families not only with the immediate need but also with pre-planning of funeral services.

This facility is compatible with the times and has beautiful decor and the most modern equipment to serve all the needs of the community. With three viewing rooms, a chapel and a modern lounge room for the convenience of the family, the facility aids in making this time as comfortable as possible.

We hope that we can be of service to all by carrying out the wishes of the families we serve, and that we can help families prepare in advance for these difficult times. 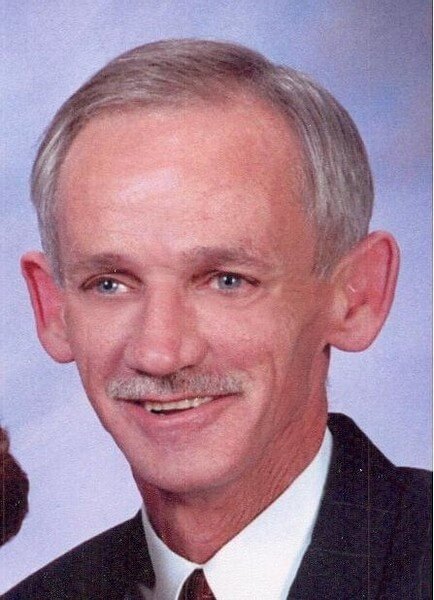 In Loving Memory of

We stand ready to assist you. If a death has occurred, please call us on the number below: